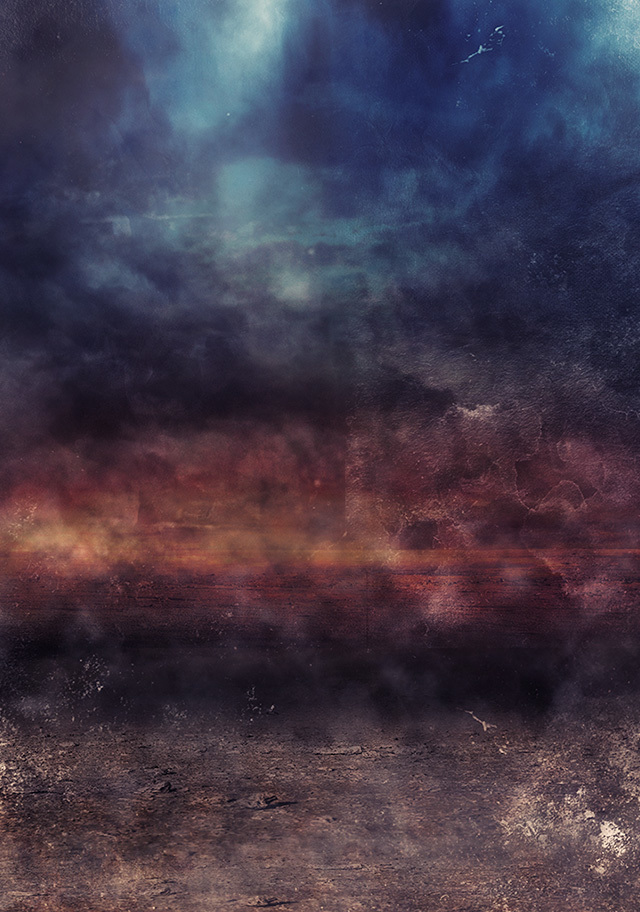 To everyone looking forward to the performances and who had plans to attend, we offer our deepest apologies for the trouble and concern this has caused you.

Regarding the five canceled performances, tickets will be refunded.
Regarding the refund process, it will be announced on this website once it has been determined, so please keep the ticket on hand.

Together with apologizing many times over for this announcement being right before the performances, we offer our heartfelt prayers to Kaname Futaba's speedy recovery.

The Production Committee for Touken Ranbu: The Musical